ALSO BY ARIEL SABAR
CLICK ON BOOK COVERS FOR DETAILS 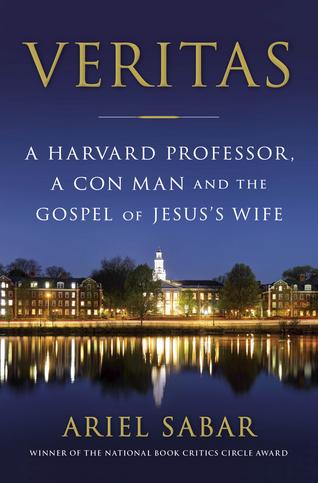 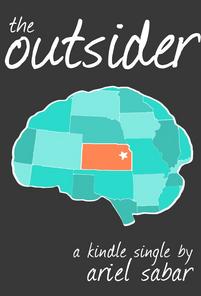 “A powerful story of the meaning of family and tradition inside a little-known culture.”
– San Francisco Chronicle

"A biography, a memoir, a meticulously reconstructed history of a largely vanished people and place, and a meditation on one of the world's oldest languages. Transcending mere reportage, it acquires a novel-like warp and weft."
– Los Angeles Times

"If Ariel Sabar's My Father's Paradise were only about his father's life, it would be a remarkable enough story...But Sabar's family history turns out to be more than the chronicle of one man's efforts to retain something of his homeland in new surroundings. It's also a moving story about the near-death of an ancient language and the tiny flicker of life that remains in it."
– Washington Post

"Sabar offers something rare and precious—a tale of hope and continuity that can be passed on for generations...Readers can only be grateful to him for unearthing the history of a family, a people and a very different image of Iraq."
– Publishers Weekly (Starred Review) 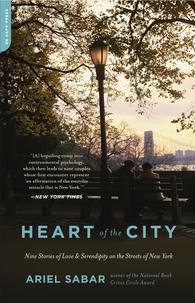 FINALIST FOR THE INVESTIGATIVE REPORTERS AND EDITORS BOOK AWARD

"The interaction of [the con man and the Harvard professor], one with a deep need to deceive and the other with a desperate need to believe, presents a wholly human story of frailty and weakness.”
— NPR
​
"A tour de force of investigative journalism.”
— Pittsburgh Post-Gazette

"Partly a psychological thriller about the danse macabre that goes on between a skilled con man and a well-chosen mark, partly a global-historical blockbuster with variants on the obligatory tropes: lurid sex, wicked priests, Egyptology, Nazis."
— London Review of Books 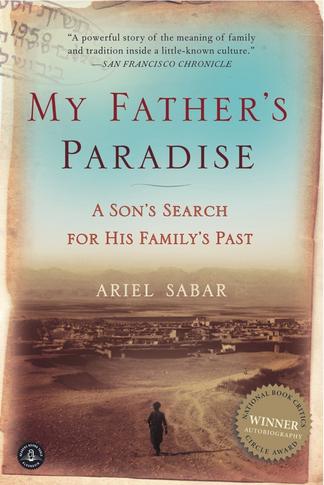 Adapted for the radio show